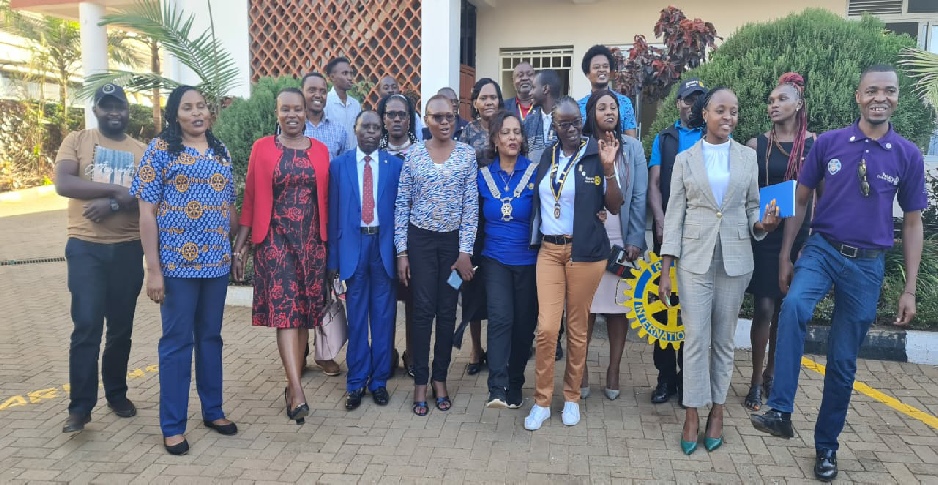 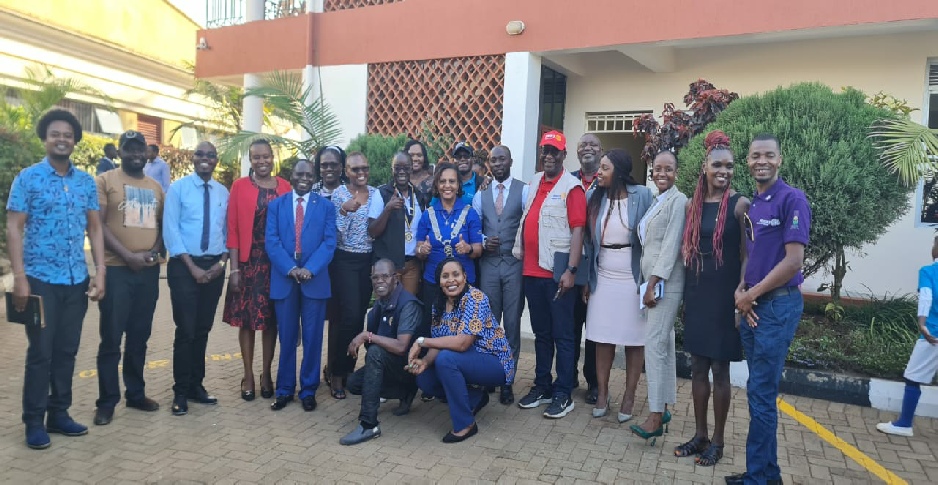 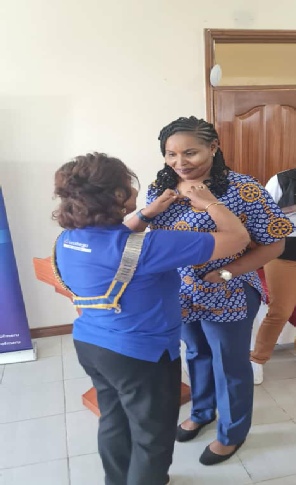 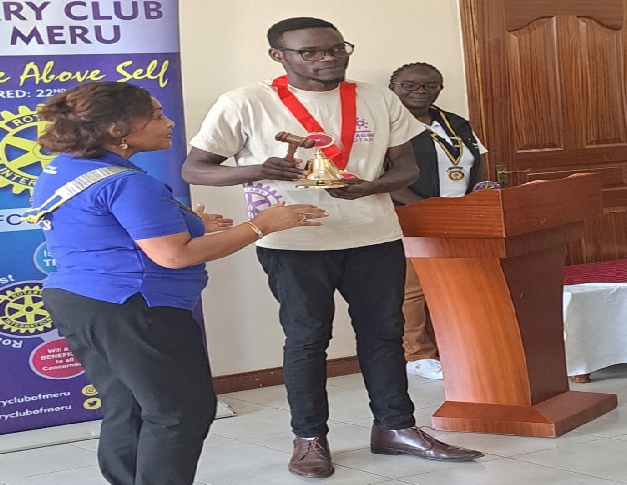 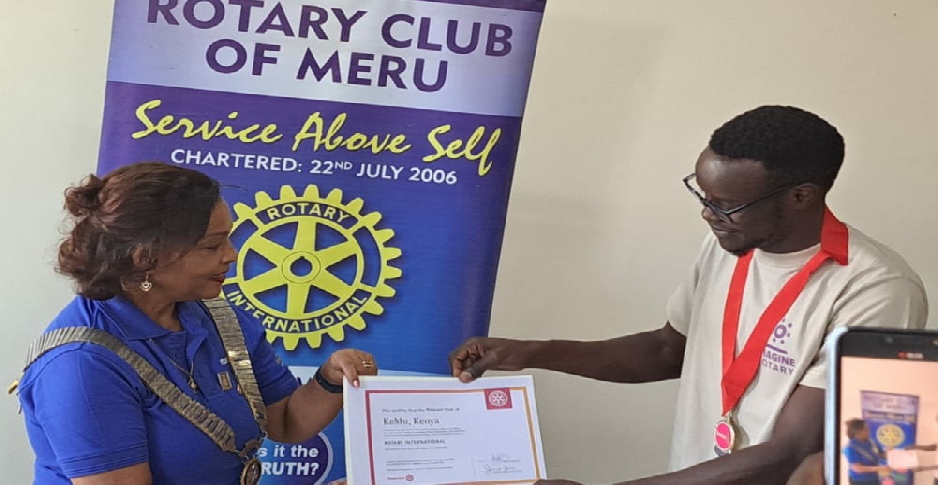 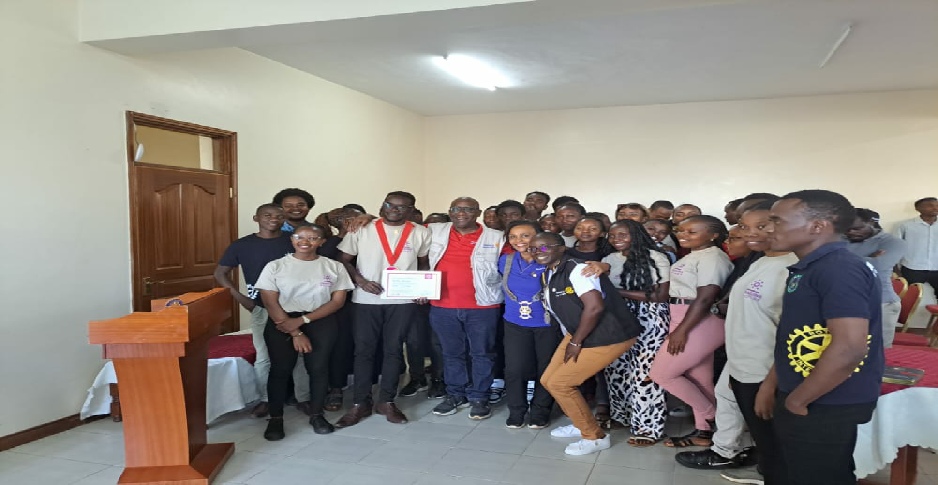 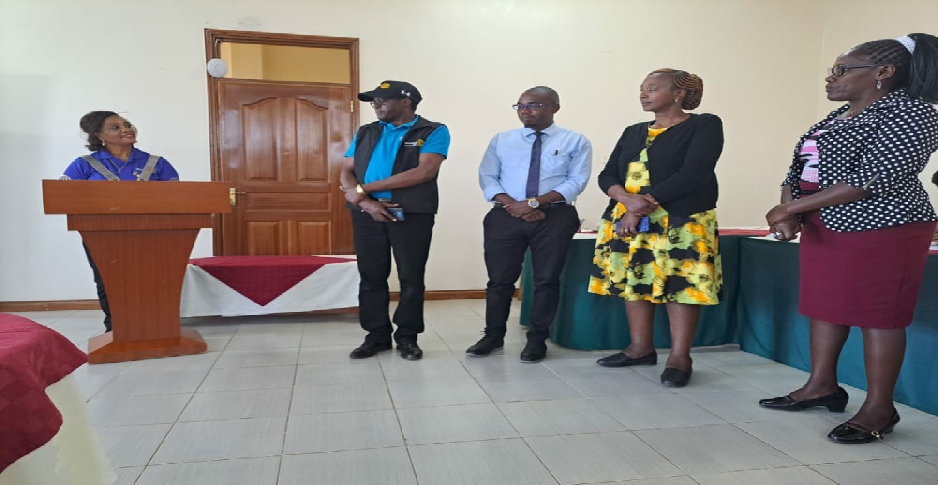 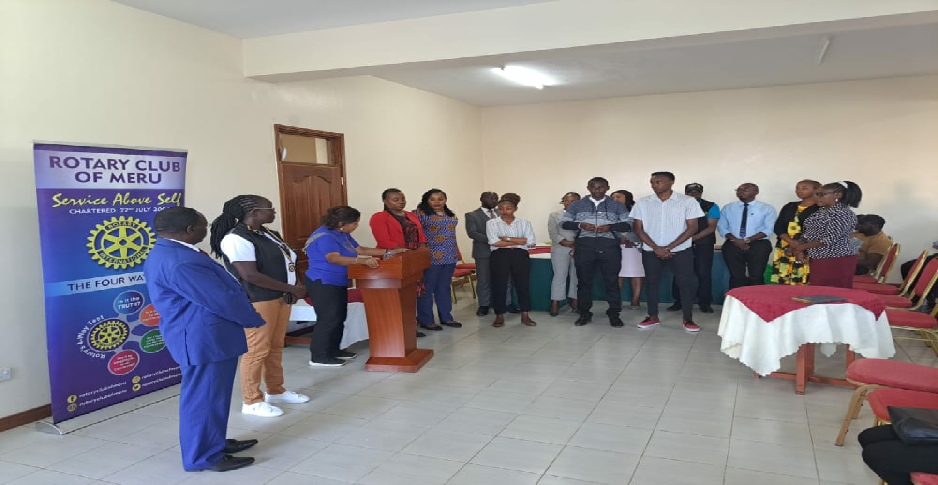 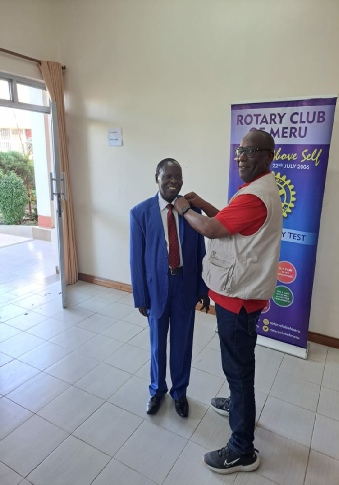 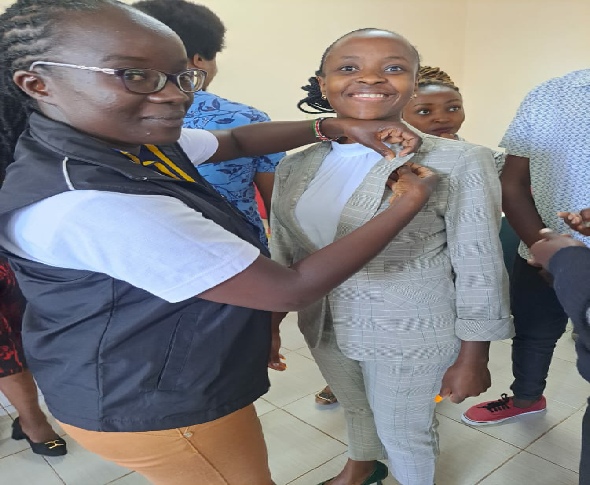 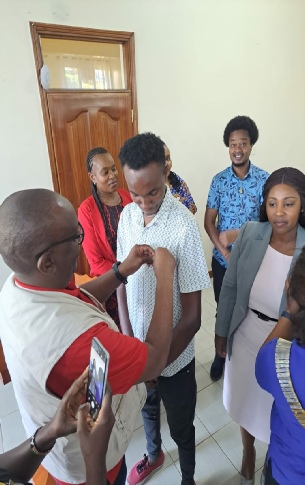 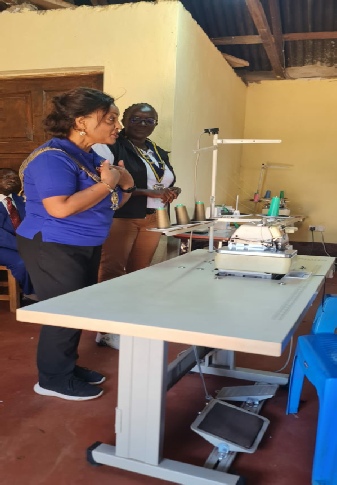 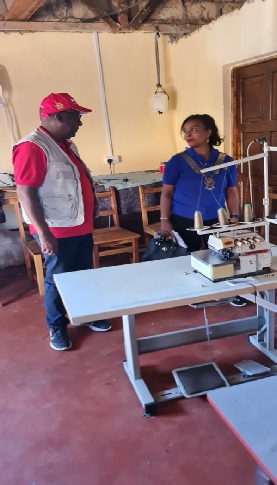 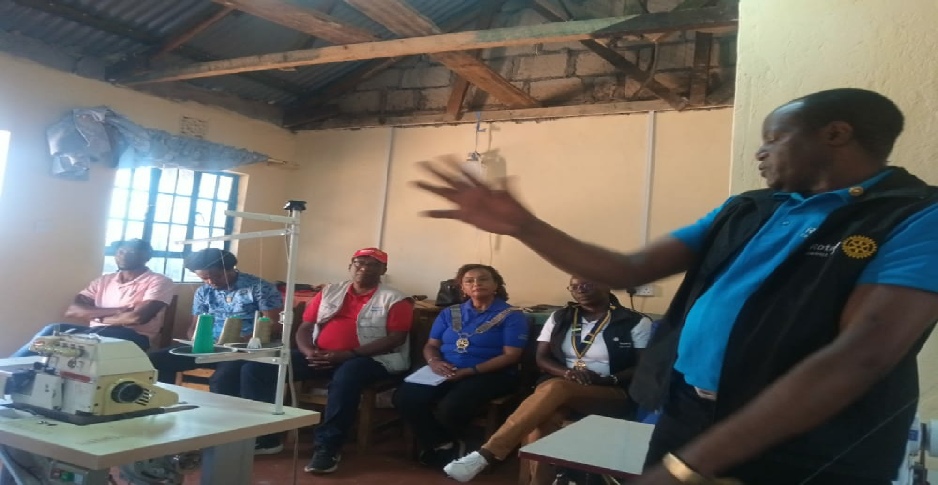 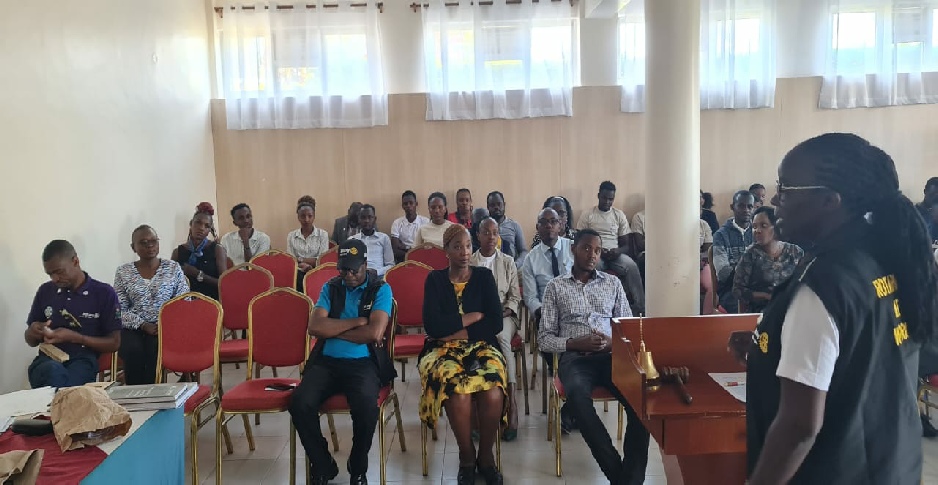 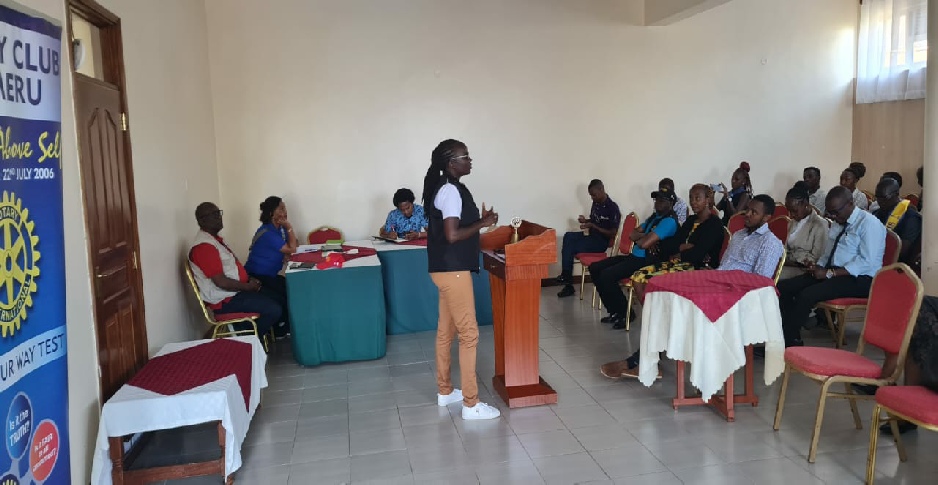 Our history, our pride!

The idea of forming a Rotary Club of Meru was first born in the year 2006 in the mind of Rtn. Judy Zone, President of the RC of Holladay, in Salt Lake City in Utah. Judy with three other Rotarians and a number of young people from YouthLINC in the US had been involved in humanitarian projects in the Meru for a number of years. It took the combined efforts of PDG Sam Awori (The District Extension Chair), James Gachui (Kenya Extension Chair), Harry Mugo (Country Chair) and the Rotary Club of Utumishi to have the Rotary Club of Meru in place. Rotarian David Muiru, member of RC Utumishi agreed to mentor the club's efforts and work as special representative of District 9200.Thanks to Rotary Club of Utumishi of Nairobi and Rtn David Muiru working closely with Judy that by July 2006, the required number of members was reached to charter the club.

The Rotary Club of Meru was chartered at a colorful and splendid ceremony on 22nd July 2006 at Three Steers Hotel in Meru town. The occasion was witnessed by Rotarians and Guests totalling to about 250. Among them were the Membership Development Chair for Kenya, Rtn. Steven Mwenesi and the Rotary Extension Officer for Kenya, Rtn. Patrick Obath.

During the ceremony, presided over by PDG Mohamed Abdalla (who represented the District Governor Dr. F.F. Tusubira "Tusu"), Raphael Kithinji was installed as the president, Rhoda Kabiti as the secretary and Edward T Mwiringih as the treasurer. Kenya's former Minister of Finance Mr.David Mwiraria was the chief guest. PDG Mohamed Abdulla (on behalf of DG Tusu) expounded on the mission and vision of Rotary International, the privileges and responsibilities of being a Rotarian, gave some true examples of the magic of Rotary work.

The President and members of the Rotary Club of Utumishi, the vice country Chair Sudesh Walia and Rtn David Muiru did an exceptional job to make the charter night very memorable. PDG Mohamed Abdulla together with other Rotary Leaders present took the opportunity to invite Mr. David Mwiraria to become an Honorary Rotarian of the Rotary Club of Meru. He was most touched. The announcement was extremely well received.

Present and past Presidents of The Rotary Club Of Meru